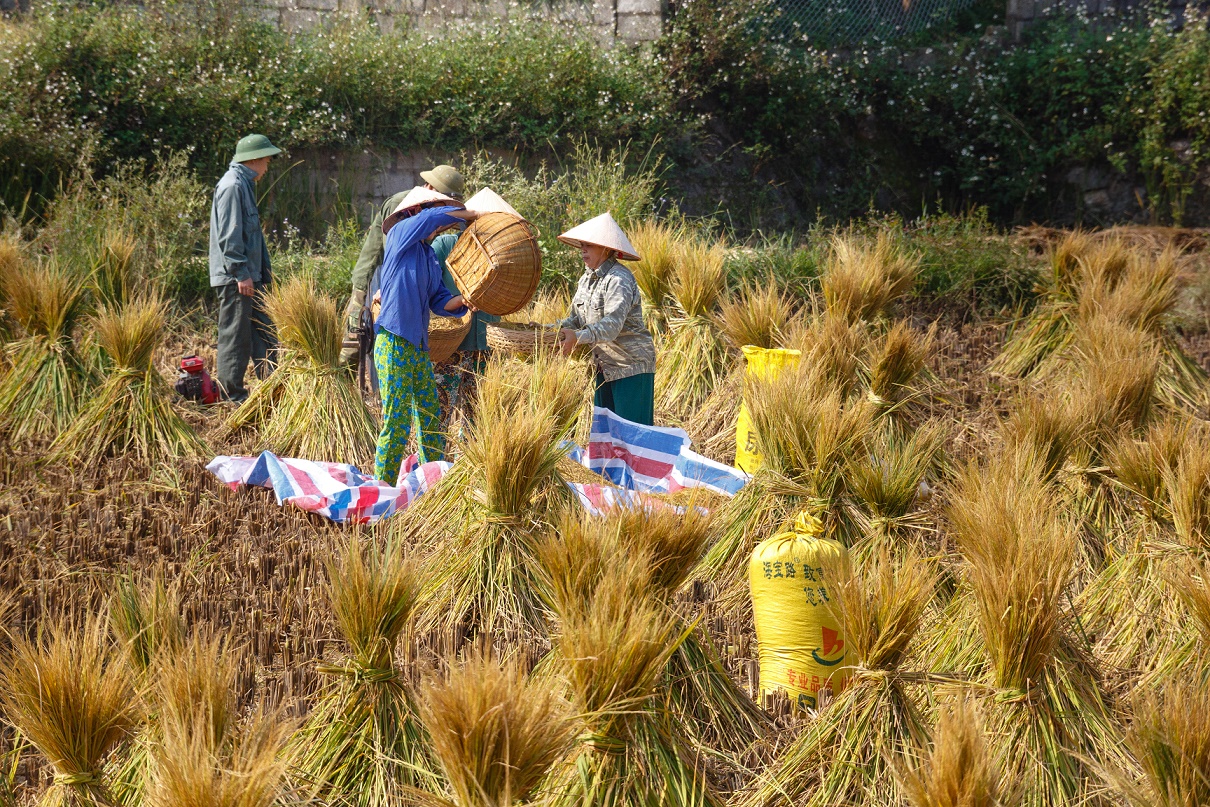 The GMS Roundtable on Climate Change Adaptation was launched by the Environment Operations Center in 2013 as forum for Bangkok-based regional organizations working on climate change to regularly meet, share information, and collaborate on climate challenges. Since its inception, roundtable partners have identified critical research gaps, developed adaptation tools and methodologies, and collaborated on new knowledge resources.

For Alex Smajgl, managing director of the Mekong Region Futures Institute, a roundtable founder, the initiative provides a mechanism for regional climate change specialists and their organizations to better coordinate their work to maximize impact. “It’s all about an opportunity to influence climate change policy and programs,” he says.

One of the early collaborations for the roundtable members was shaping events and knowledge products for the 4th GMS Environment Ministers’ Meeting, held in early 2015. This ensured climate change adaptation issues and solutions were high on the agenda at the flagship GMS environment event.

That same year, roundtable partners began working on guidelines for assessing climate change vulnerability within the subregion’s many watersheds. Building capacity for such assessments is critical as the impacts and changes from climate change will be felt most acutely in catchment areas, which are becoming an increasingly important geographic focus of government planning processes. A workshop was held in September 2017 where the guidelines were tested and refined. The guidelines were finalized in November 2017 and will be a valuable tool for climate change practitioners and government planners throughout the subregion.

The roundtable is a good example of the CEP’s value to the region. Says Smajgl, “CEP occupies a very unique space with its focus on the GMS and its coordination function bringing together environment ministries and stakeholders.”

Under the third phase of the CEP, the Environment Operations Center (EOC) will continue to coordinate the Roundtable, and develop its already prominent role in generating and disseminating knowledge on climate change issues in the GMS.