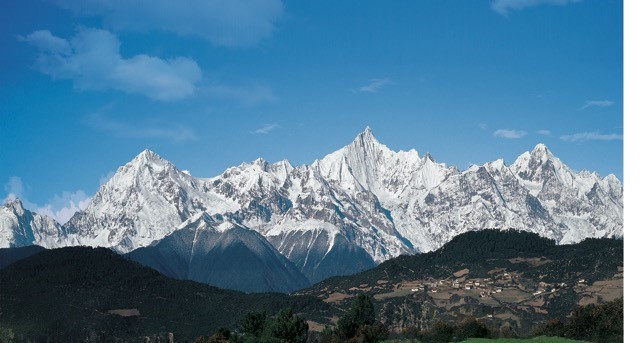 The GMS Core Environment Program has been working with China's Yunnan Environmental Protection Department (YEPD) since 2006 to pilot biodiversity conservation initiatives in the province.

Most of the focus has been on Xishuangbanna prefecture, but also with some pilot activities in Deqin in the mountainous far north. CEP has also supported environmental performance assessments in both the province and Xishuangbanna. The series of briefs below, produced by YEPD, provide an overview of CEP Phase II work in Yunnan from 2012-2016, including land use planning, biodiversity conservation collaboration between Yunnan and Lao PDR in border areas, forest restoration guidelines, integrated conservation and livelihood pilot work and more.